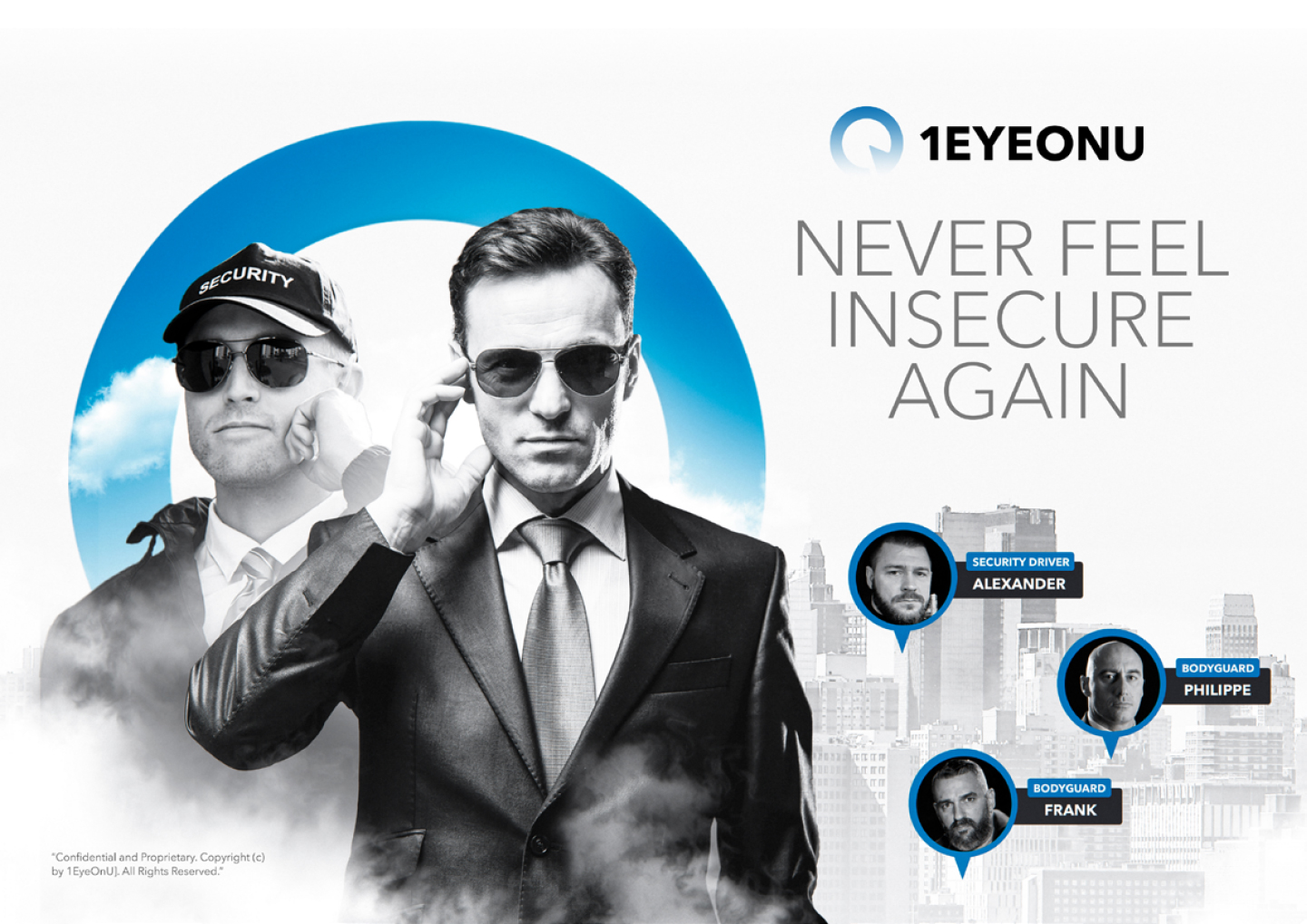 After Uber Eats, burglaries are also at home!

Home-jacking, this fashion straight from the United States that we could have done without, is coming exclusively to you! This term means; “Home theft in the presence of its inhabitants”. It is derived from car-jacking, which also appeared about fifteen years ago, also imported straight from the “states” which designates a violent assault followed by theft of with the driver or children on board. These villainous attacks at home, are committed by people who would do better to be in prison, or to break stones in Cayenne.

These crimes, which spread fear and mistrust and maintain serious psychological consequences, are unfortunately increasingly taking an ultra-violent turn. Very often these serious acts turn into sequestration, as Bernard Tapie and his wife recently experienced last April. Or as we also suffer at their expense, the families of PSG players last March. The emotional shock suffered after these kinds of targeted attacks is surely, after rape, one of the worst forms of violence that a person can suffer.

LEON is a revolutionary application

LEON is a revolutionary application which has been designed by people in the field, in order to respond by prevention to this type of problem. Problems that successive governments, by choice or inability, have failed to stem. Far from wanting to drop the political debate, LEON is part of an active prevention approach, in order to restore the feeling of security, it is the only solution that allows you to compare prices in a few seconds and to book today. a dog handler or security guard in front of your house.

The price? Less than 35 € an hour, minimum one hour, no hidden costs, no trapped contracts. In order to reduce the cost, you can very well share with your neighbors? Sleep peacefully, we are here to bring you modern solutions adapted to individuals. Contact us directly by email at [email protected] so that we can make a quick proposal for a LEON agent. You can of course download the app now from the AppStore or Android.